This is a time of rapid growth so get some padding ready, it's going to be a bumpy ride, but; with a safe landing to a beautiful better destination. 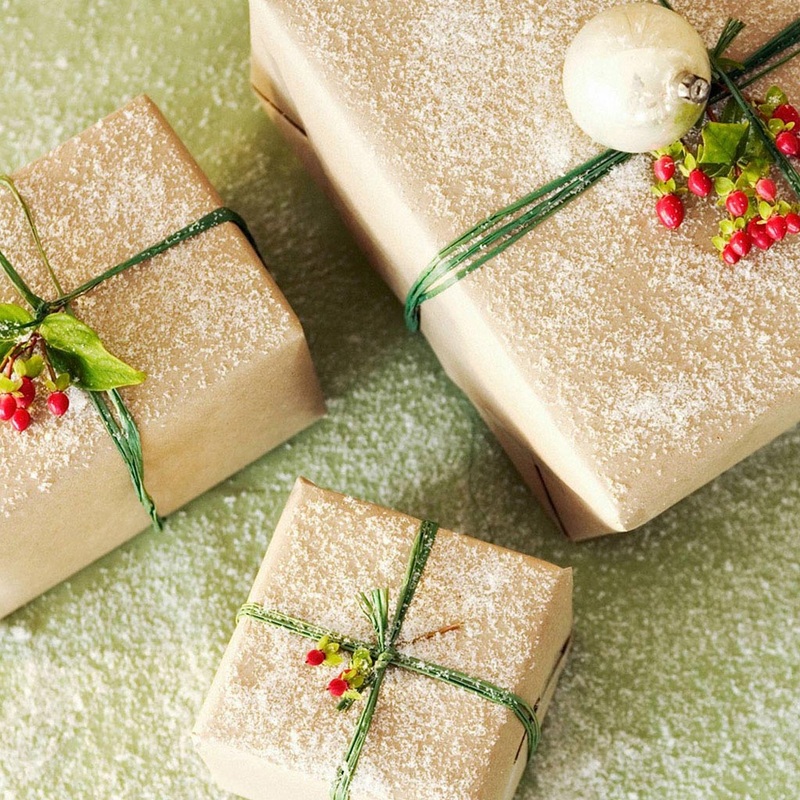 (😉Nice tune for readin' below, at least we think so! )
Silent Night... sounds like meditation music to me. 🎶🎶
Press Play if you'd like!

We hear so much about the man that is called Jesus (TMTICJ), especially during the Holidays, we thought some clarification would be appreciated or, at least be stimulating.

The man that is called Jesus (for that was not his real name) resurrected.  What exactly does that mean?  It means he is STILL ALIVE.  It means he is MORE ALIVE than you and I, because he earned the right to evolve into a being not restricted by physical laws, because he embraced a higher set of laws fully as his own, meaning he was/is a child of God, knew it, and accepted it. (I guess you could also call him, "Mr. Unification Theory".... I mean, "Mr. Unification Reality.")

The reason that Christmas is such a special celebration, positively affecting individuals whether religious-oriented or otherwise, is that TMTICJ is really our "cosmic all-star."  He "made it."  He arrived.  He's batting for Earth, and we celebrate him for a season (not just a day) every year, because he's OUR HERO.  You don't have to think of him as "the savior."  (And the real Jesus is super-cool so he would actually prefer you think of him as "down to Earth" because he is ALL FOR EARTH!  This is his world -- and it makes you feel kind of sorry for him -- I mean: look at the place.)

The REAL Jesus wouldn't want you worshiping him: he even said so.  Of course, people ignore what he wanted, and decided to interpret his life and words according to their understanding for their benefit.  He emphasized his teaching and was concerned that people would confuse him with the message.  He, like anyone "on the ball," wanted you to forget all about HIM, the personality, because it's a-do-it-yourself world.

Why is this important?  Because even Jesus can't do your part for you.  He knew this.  He knows  this.  He wouldn't want to -- why would such a terrific person want to take your opportunity from you?  He relied on God (Christ meaning God in man as man) because TMTICJ had doubts he had to wrestle and cast down as well.  He knew what was ahead, and he knew it wasn't going to be easy.  Who would be thrilled about having to die the way he did?  Yet, he accepted this path for a very special reason...

I won't argue this point, though, b/c if the very words of TMTICJ say otherwise and remain totally ignored so people can participate in a pathos/pageant of suffering; then they're certainly not going to listen to little ole' me.  However, that is their right and choice, and an understandable one at that: It's easier to identify with a negative.  It's much harder to accept that we're powerful beings & co-creators of our lives.  For, who then, are we to blame?

It's also easier to worship someone outside of ourselves and want them to be responsible for us.  Finally, it's especially easy to attempt to control life and our hereafter by creating a simplistic theological loophole.  Way? Truth? Life?  Is Jesus merely a toll collector on the highway to heaven?  Does he stand guard saying, "Believe in me and you get to pass go and collect $200?"   (Seriously -- who would have time for such nonsense?)  When he said, "No one comes to the Father except through me," (which is an interpretation, from at least one other language, of a quotation, from a man who lived, died, then lived again roughly 3-500 years before it was written); do you think he was playing some kind of cosmic Red Rover with your eternal soul?

Could it possibly have meant that he is an example?  That the way to grow is universal though there are many paths?  Could it possibly be that magnanimous, simple, reasonable, or logical?  Yes, yes, 4 times Yes.  Eternal life is already yours.  It's also up to you to make it heavenly (or let it resemble that OTHER place so famously wielded and hanging like Damocles' sword over the faithful and fear-filled by self-anointed and proclaimed authorities).

Get this: Jesus did not die for your sins.  He's got nothing to do with your sins.  Your sins are your problem.  TMTICJ knows what sins are -- just stuff for you to fix.  To sin means to "miss the mark."  He just wants you to keep improving your aim in life until you get it right.  Just like he did.

He's the kind of person who thinks, "If I can do it -- anybody can!" and means it.  He never said he was coming back (in his way he never left).  We didn't listen to what he had to say then -- we can't even get that right -- why would he come back just to be ignored all over again?  He's got LOTS of better things to do.  He said what he needed to say and now it's up to us as a culture, a society, a world to implement those words and create heaven right here on Earth.  (BTW, this means you.)

TMTICJ came here to live a perfect life.  People are always misinterpreting his actions according to their level of awareness.  For example, he did NOT get ticked off at the temple.  He took time to braid the whip, while getting mad is quick and out of control.  What he did was deliberate to teach them a lesson.  He was not the Italian depiction, all wussy and sallow looking.  He was vibrant & kicked a--.  He came to bring not peace, but a SWORD!  He came to fight for what was right and he knew he was in for the fight of his life.

What people don't often realize is that TMTICJ, yes, even he -- especially he -- needed help.  Why do you think he went to pray so often?  (It wasn't only to get away from the disciples for some "Jesus" time.)  He had a mission of such proportions to accomplish that he definitely needed help to do it:  we all do.  So, remember, asking for help and needing help aren't to be ashamed of but both human AND divine and no great work gets done without it!

Above all, TMTICJ had a terrific sense of humor and would be the first to laugh when Ricky Gervais tweeted: "Remember kids, if you don't sin, then Jesus died for nothing."  When you're above it all you can afford to be amused; and when you're living eternally you have all the time in the world to wait for its inhabitants to evolve.  Meanwhile, he'll just keep rockin' it like he did in life as we know it -- and in the unlimited life he knows now -- one we can all look forward to living when we, too, have earned the right to it.        ​
​

The Spirit of Christmas is to be lived year 'round as it brings out the best in you and the most out of life!  It's not just for a season but for a lifetime...
every lifetime. 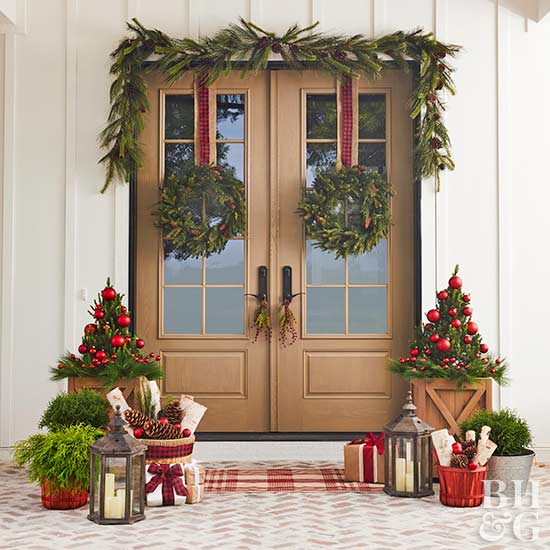