BUT, the ducklings scattered as she tried to gather them towards the barn, so, she stood in place while motioning and calling to them, but nothing she did would get the frightened babies to follow.

The chicken started making her way, and the ducklings quickly fell into line.  The tiny feathered parade, led by their newly anointed drum major, marched successfully into the safety of the barn with much fanfare, as the sky thundered and crackled and applause, as raindrops pelted the earth. 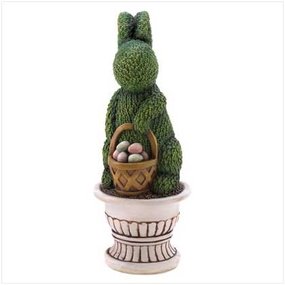 The farmer's wife thought to herself, ah, this is the meaning of Easter.  The man that is called Jesus resurrected to show that it was possible for a human being to transcend physical laws, even death itself.  If it were not an example we could relate to, we wouldn't be able to comprehend, and therefore be unable to follow.