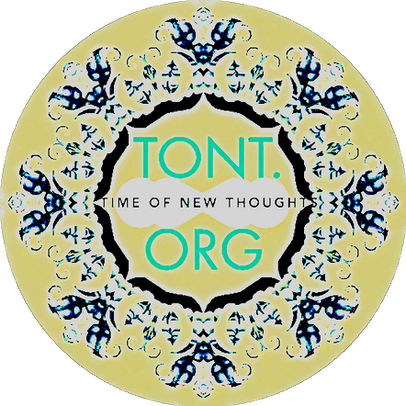 "The self is not something ready-made, but something in continuous formation through choice of action."
​~John Dewey~

A little respect. a lot of resilience.

"Will you see the infancy of this sublime and celestial greatness?  Those pure and virgin apprehensions I had from the womb, and that divine light wherewith I was born are the best unto this day, wherein I can see the Universe." ~Thomas Traherne

No age or season has a monopoly on doing: ANY TIME is right to start!  If UR here you STILL have a purpose ~ get to it! 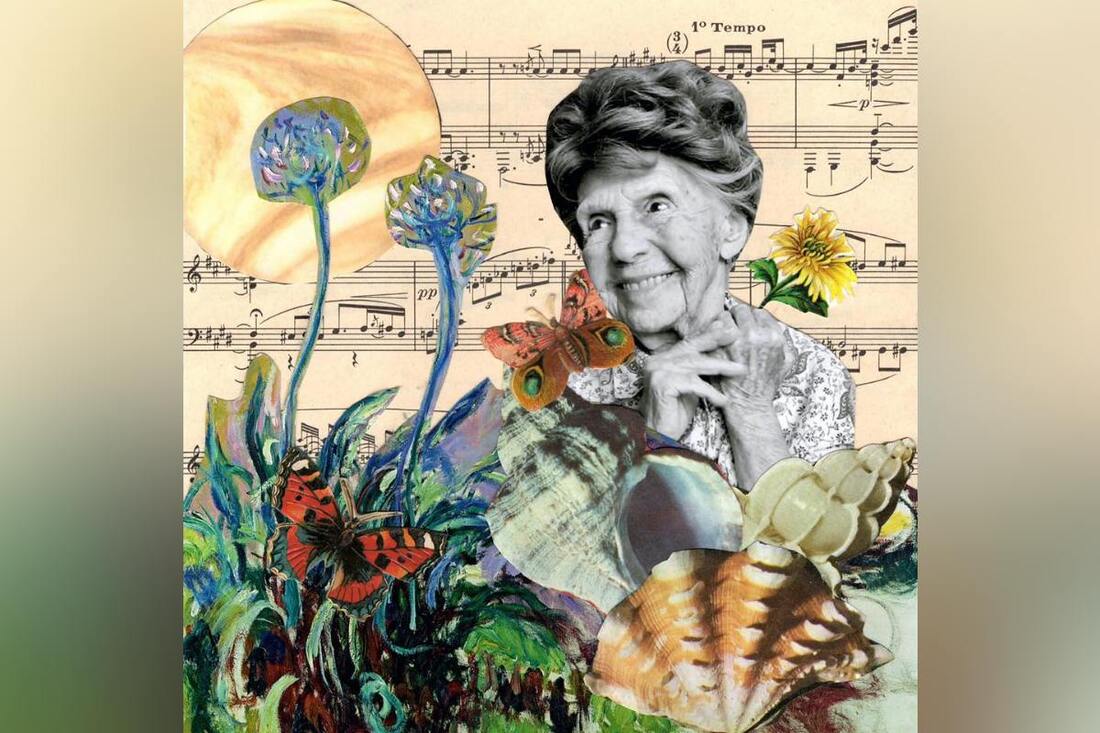 ​Watch 107-year-old pianist, Colette Maze, who has played for more than a century. ~Maddy Shaw Roberts 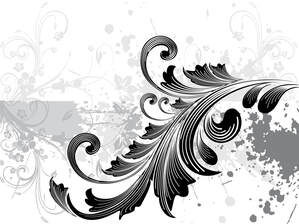 Discover the extraordinary French pianist, whose secret to staying young is tickling the ivories every day.
On 16 June 2021, Colette Maze celebrated her 107th birthday. She is undoubtedly one of the oldest recording pianists in the world.
Her playing, which features plenty of her favourite composer Debussy’s melodies, remains extraordinarily agile and sensitive.
“It’s no more complicated than eating a salad,” she told Le Parisien.

At two or three years old, young Colette heard the children of her family’s upstairs neighbours playing the piano. Inspired, she began to pick out the melodies with one finger. Her parents eventually got the hint and found her a piano teacher.

Colette spent her childhood bathed in music, and at 16 was accepted to study at the prestigious École Normale de Musique in Paris, just before the onset of World War II.

Her parents were strict, Colette recalls in an interview, and her mother didn’t like children. To young Colette, the piano became a musical comfort blanket of sorts.

As an adult, Colette continued her love affair with music and worked as a piano teacher for many years. “The piano is always faithful – unlike men,” she once brilliantly told British television.

Colette has been playing for more than a century, and late in the game she decided to do her first recording. Aged 84, she released her first album. Nearly 20 years later, at 103 years old, she recorded an album of her favourite composer, Debussy.
His music, for Maze, “is nature”. The French composer, it transpires, lived close to Maze when she was a child, and died when she was four years old.

“[Music] is my food, my food for the spirit and for the heart”, Maze told Reuters after having recorded her sixth album, a three-volume recording of works by Debussy, which she released in April 2021. Last year, she recorded works by another beloved French maestro, Erik Satie.

Her only son, Fabrice Mace, says his mother has been an inspiration for others during the COVID-19 pandemic.
To this day, Maze insists that staying young isn’t a question of age – it’s a question of attitude, and staying passionate and curious. If you can do that, Maze tells us, “Staying young is eternal.” 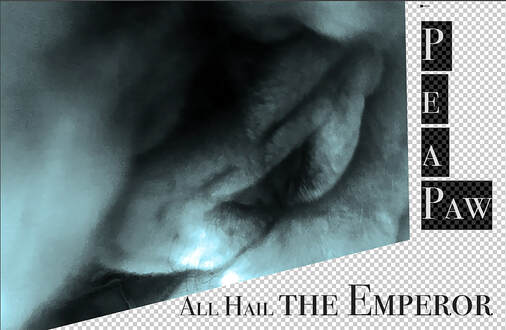