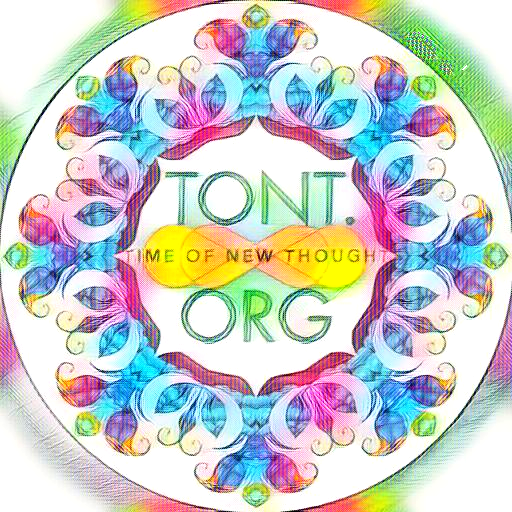 What age is someone most likely to achieve their peak performance?
It's a good question, and a logical place to start is with cognitive flexibility, or the ease with which one can switch between thinking about two different concepts or think about two different concepts simultaneously. Lots of people call this “sharpness,” and research shows it peaks between the ages of 21 and 30. This aligns with the tech-driven narrative that youth is a key determinant of success. In the words of Facebook CEO Mark Zuckerberg, “Young people are just smarter.”
Not so fast.
Zuckerberg wasn’t just being uncouth. He was downright wrong, at least according to the latest science.
A study, conducted by MIT in conjunction with the U.S. Census Bureau, analyzed 2.7 million people who started companies between 2007 and 2014 and found that among the fastest growing tech companies, the average founder was 45-years-old at the time of founding. The researchers also found that a 50-year-old is twice as likely to have a massive success—defined as a company that performs in the top 0.1 percent—than a 30-year-old. “These findings strongly reject common hypotheses that emphasize youth as a key trait of successful entrepreneurs,” write the authors of the study. “The view that young people produce the highest-growth companies is in part a rejection of the role of experience.”
In other words: Success in business, even in the fast-paced start-up world, isn’t just about age-related smarts. Wisdom, a deeper kind of knowing that can only be gained through experience, matters too. And apparently, it matters quite a bit.
Might there be a parallel in sports?
It’s hard to say for sure, but contemporary performances suggest so. From a physiological sense, research shows that athletes tend to peak in their early to mid twenties. Yet many recent champions are much older: Des Linden (34), Shalane Flanagan (36), Meb Keflezighi (38), Roger Federer (36), Anthony Ervin (35), Serena Williams (35), Novak Djokovic (31), and Rafael Nadal (32) to name just a few.
“You don’t need to be 25 years old to have your greatest performance,” says seven-time mountain bike world champion Rebecca Rusch, who, at age 47, was part of the third party ever to summit Mount Kilimanjaro via bike. “I’m still improving and having some of the best days of my career. I may not be as strong or have the same VO2 max as when I was younger, but wisdom is the great equalizer. I’m smarter about things like nutrition and race tactics, and I have a special self-knowledge that only results from years of experience.”
Alpine climber Jimmy Chin has said that perhaps his best ever performance was a first ascent up Mount Meru, which he accomplished at age 37 on an expedition with Conrad Anker, who was 48 at the time.
“Youth is wasted on the young,” says Chin. “I’ve had conversations with other climbers about surviving 28. At that age you may think you have enough experience to really go for it, but in reality, you still haven’t seen that much and whatever experience you do have can be easily outweighed by brashness and impatience.”
Chin, now 44, told me he’s realized that with age comes wisdom. “The older you get the more experiences, successes, and failures you have. You have more information to draw from. The more information you have, the more patterns you recognize. The more patterns you recognize, the better you are at making tough decisions and assessing risk,” he says. “You also become more efficient and better at pacing, both of which are important on challenging climbs.”
Maybe the best way to conceptualize age and athletic performance is to imagine two curves: one for physiological fitness, which peaks relatively young and then slowly declines; and another for wisdom, which starts off low and gradually rises over time. When these two curves intersect, you’re primed for your best performance. 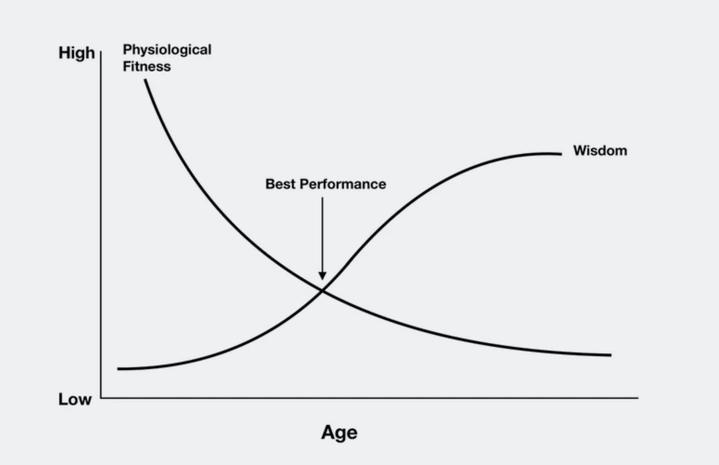 You can't always tell what your life's work will be...  Sometimes it can seem like it will never come together, or take years and years to develop but, one day, all your hard work and efforts will blossom into something special for all the world to see, and better yet, partake and benefit from...  For, what good is a purpose, if we cannot share it with others?